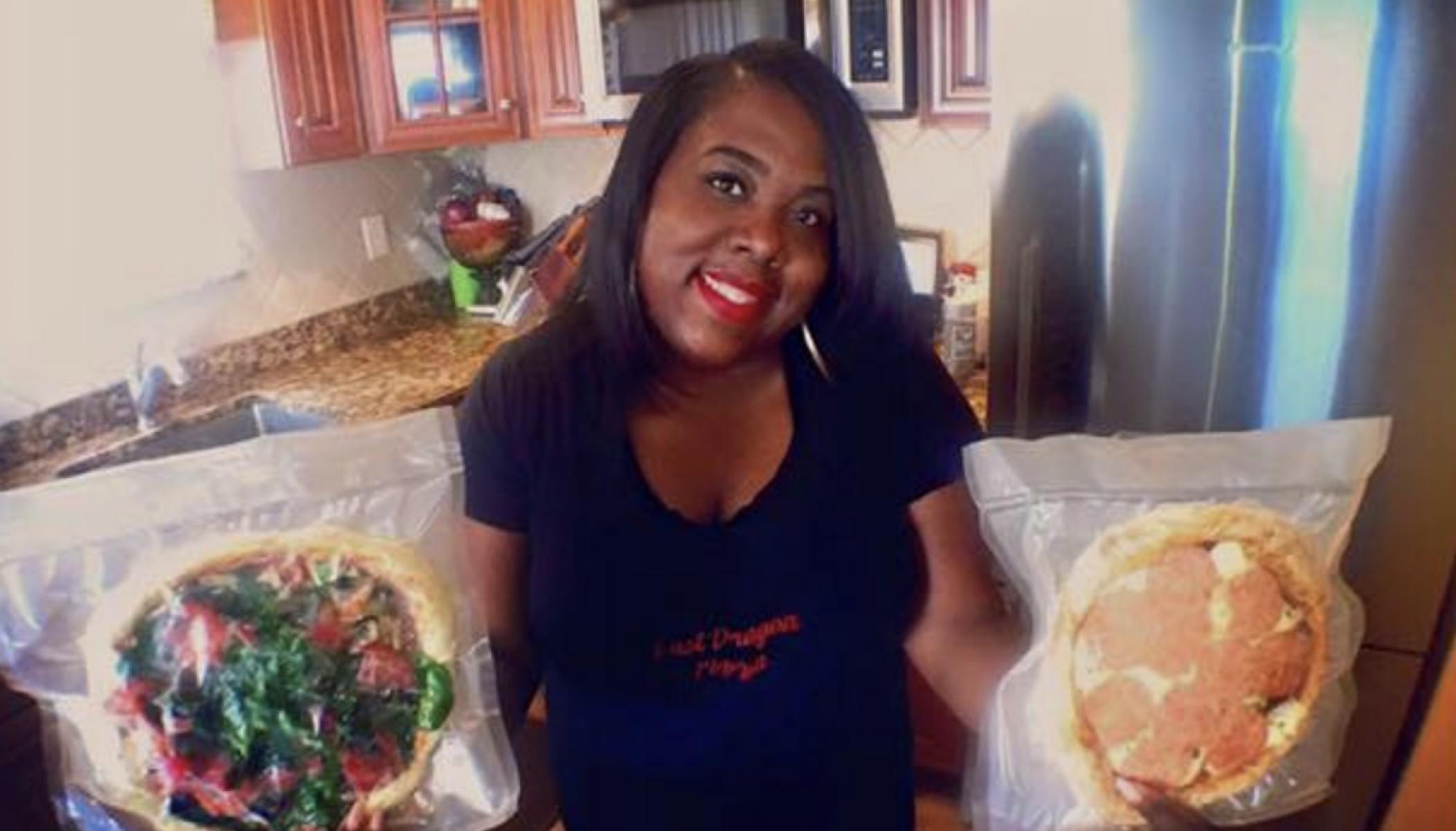 This is the best specialty pizza in the Rockaways!

The pies, which range from $10 to $20, are named for characters and places from the classic, New York City-based kung fu flick "The Last Dragon."

The "Sho'nuff," named for the film's main villain, is a Philly cheese steak pizza, covered in three cheeses, steak and peppers.

The "Kiss Mi Converse," is inspired by Russell's Jamaican heritage and is covered in jerk chicken, peppers and olives.

And the "Sukiyaki Hot Suki Sue"— with a "You Sock It To Me, I Sock It To You" tagline — is covered with sweet Asian barbecue chicken, mushrooms and onions.

Customers can order online or by phone and pay with credit cards for the pies, either the day before or up to two hours before pickup.