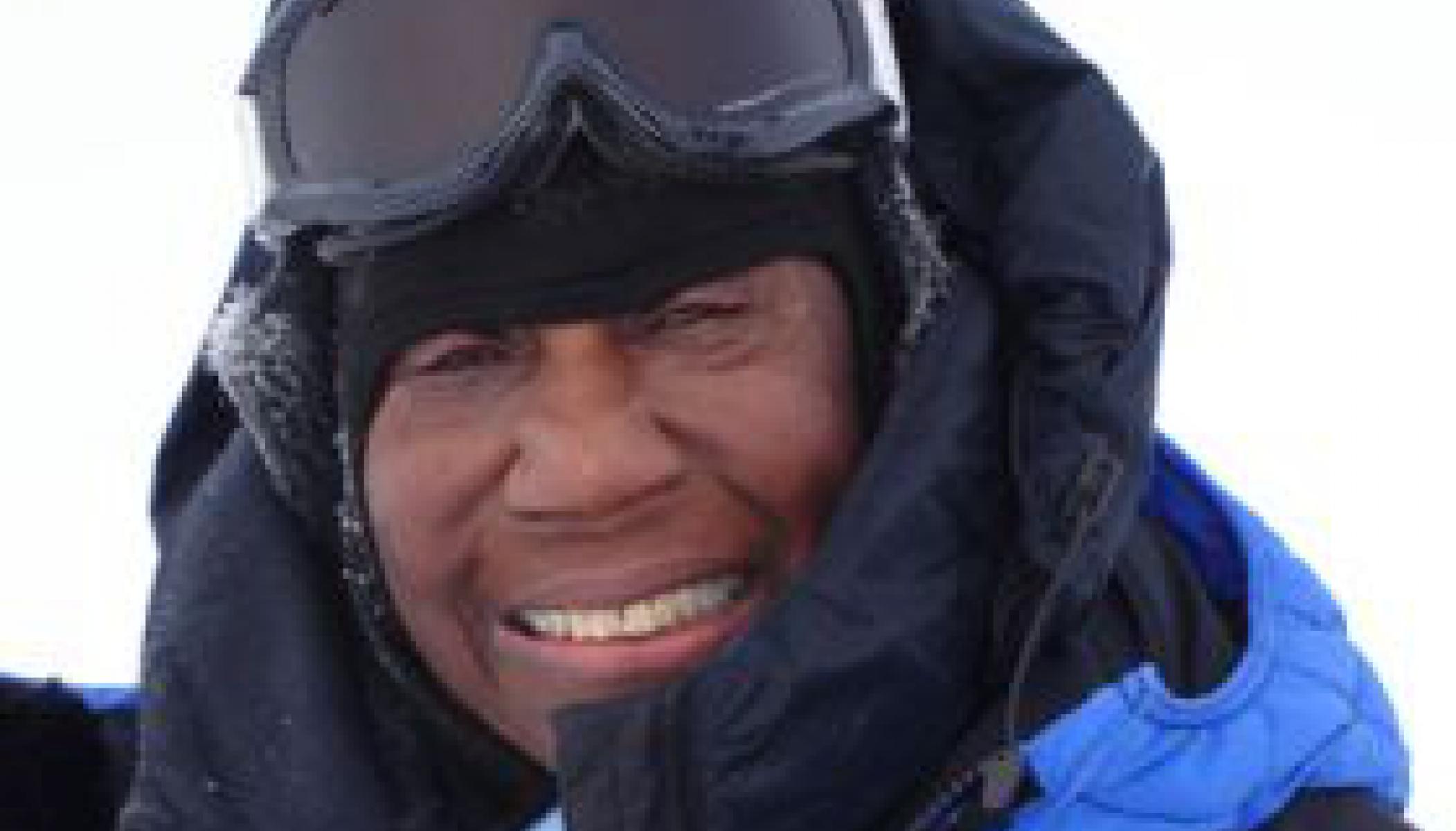 Barbara Hillary is the first African American woman on record to reach both the North and South Poles. Born in Harlem in 1931, Hillary attended the New School University in New York, N.Y.

Hillary has had a notable career in community activism.  She is the founder of the Arverne Action Association, dedicated to improving life in the Arverne and Rockaway Community. She was also founder and Editor-in-Chief of The Peninsula Magazine, a non-profit and multi-racial magazine in Queens, New York.

Since her expeditions to the North and South Poles, Hillary has become an inspirational speaker.  She has also been the subject of profiles on NBC News and CNN.com, and has given speeches at various organizations such as the National Association for Women (NOW).